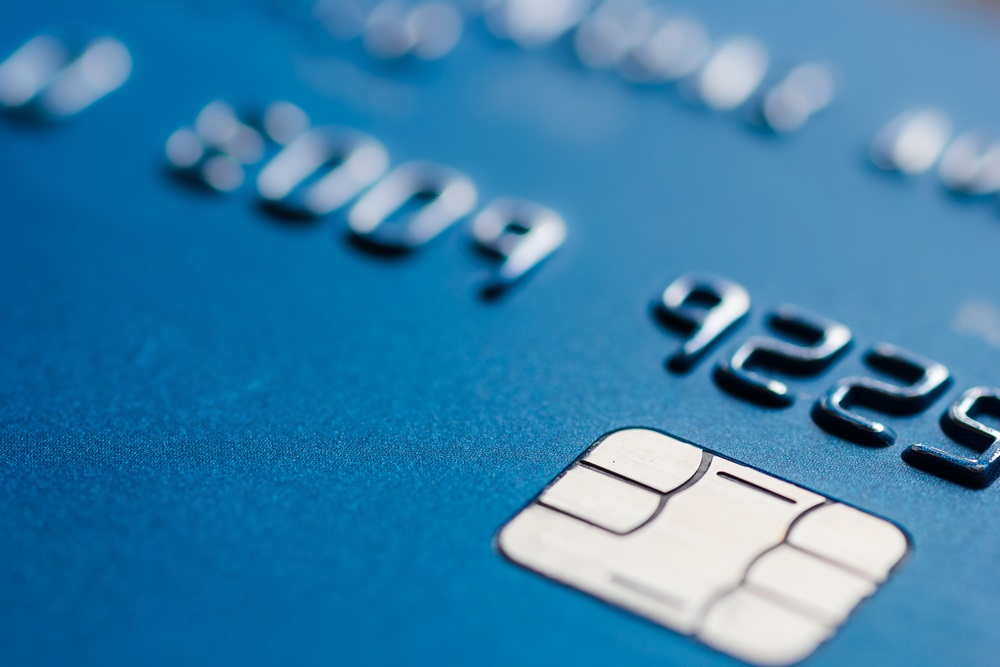 New York State workers who get paid via prepaid card will have more consumer protections starting next year.

According to a report by The New York Times, the new rules, which some consumer advocates said are the strongest in the country, are designed to ensure employees don’t have to pay any fees to access their paychecks. The report noted that around 200,000 workers in the state get paid via debit cards, which has raised the ire of activists for years that have complained about concealed costs, high fees and other abuses.

The new rules, which are expected to be released this week, include allowing employees who are paid via debit card to have unlimited, free withdrawals from their cards from at least one ATM that is located within a reasonable travel distance to their job or home. The rules also prevent a bunch of incremental fees, including charges for monthly maintenance, account inactivity, overdrafts, checking the balance on a card and contacting customer service representatives. Companies will also have to give workers a choice about how they are paid, either by cash or check. Employers can’t require employees to accept a payroll card.

“We’re extremely excited. We think these rules will go a long way in addressing the issues we’ve been hearing about from low-wage workers,” said Deyanira Del Río, co-director of the New Economy Project, a group that has pressed for stricter protections on payroll cards, in the report. The report noted the payroll cards are common in the retail and service industries, with Walmart and McDonald’s among the large companies that use them. Critics contend the cards are often forced on low-paid workers who then see their small paychecks get eaten up by hidden and unavoidable fees. In 2015, the New York Attorney General said in a report that workers, on average, pay fees of as much as $20 a month.